Subscribe to our newsletter to stay up to date on news & offers! 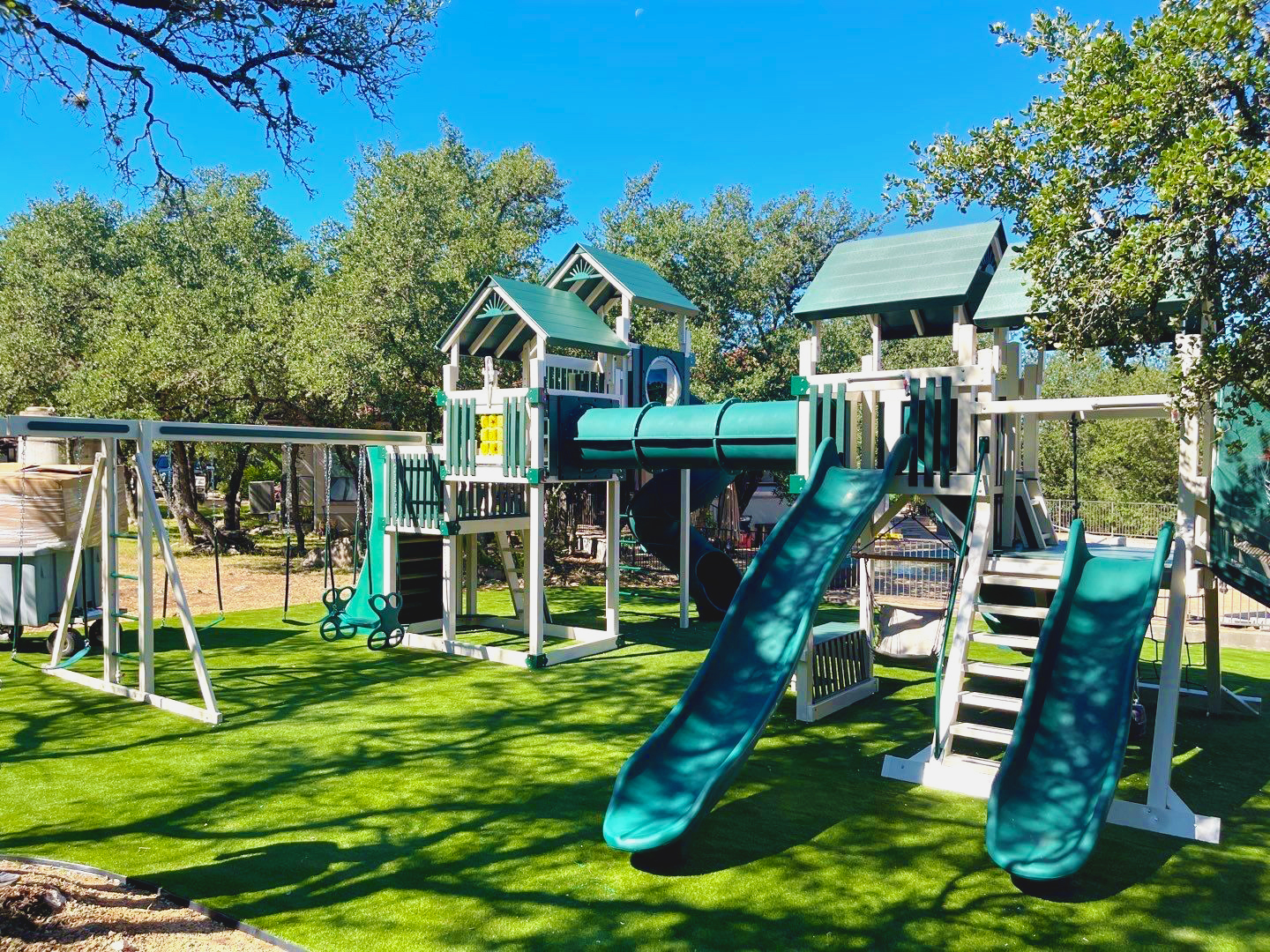 This customer checked out our 3d design center and created this masterpiece that his children are going to love and appreciate for years and years! Plenty of space means plenty of fun in the backyard! What do you think about this swing set in North Carolina?

This customer did multiple designs at our design center and decided on this swing set! But what does this swing set include? Let’s go over the materials!

Let’s be honest, this is truly a big swing set, so that means a lot of towers! This family incorporated various towers to get a pretty cool design for their kids! This family started with a mountain climber tower, this tower comes standard with a rock wall and rope wall on one side, then a ladder and an avalanche slide on the other! But this customer took it to the next level! He added a 7′ deck attached to it to achieve greater heights for his kids!

On the other side, he started with a double tower which is a 5′ deck with a 7′ deck attached. Achieving two towers built into one. But they didn’t stop there! They added a 9′ deck height to raise the bar even more and wow, is it tall!

They created these spectacular towers, but how will the children get from one to the other without having to climb down one and climb up the other? Well, just a bridge connector wasn’t going to work for these customers. They went with a tunnel connector, but just a standard size they went big like this swing set! A 9′ tunnel connector ties this beautiful swing set in North Carolina together!

On the other side of this beautiful swing set in North Carolina, attached to the 9′ deck way up in the sky is a majestic 9′ turbo slide. Featuring 3 turns but also a steeper downgrade than usual which increases the speed and fun while whipping down and shooting out the bottom!

A swing set won’t be complete without swings, right? Well, of course, they added that extra fun element! These customers added a 4 position monkey bar swing beam to get that extra excitement it brings! They then added 3 belt swings and a glider for their children to enjoy!

To bring out the imagination, and add that last bit of fun, these customers added a few more items! First off, they added the warped wall to bring out the American ninja warrior in their children and test their skills! They then added the smaller fun items like a megaphone and binoculars on the highest point in the tallest tower!

Get ideas from this great, big, and beautiful swing set in North Carolina for your kid’s dream swing set! Head over to our 3d design center like this customer did, and bring the dream into a reality! 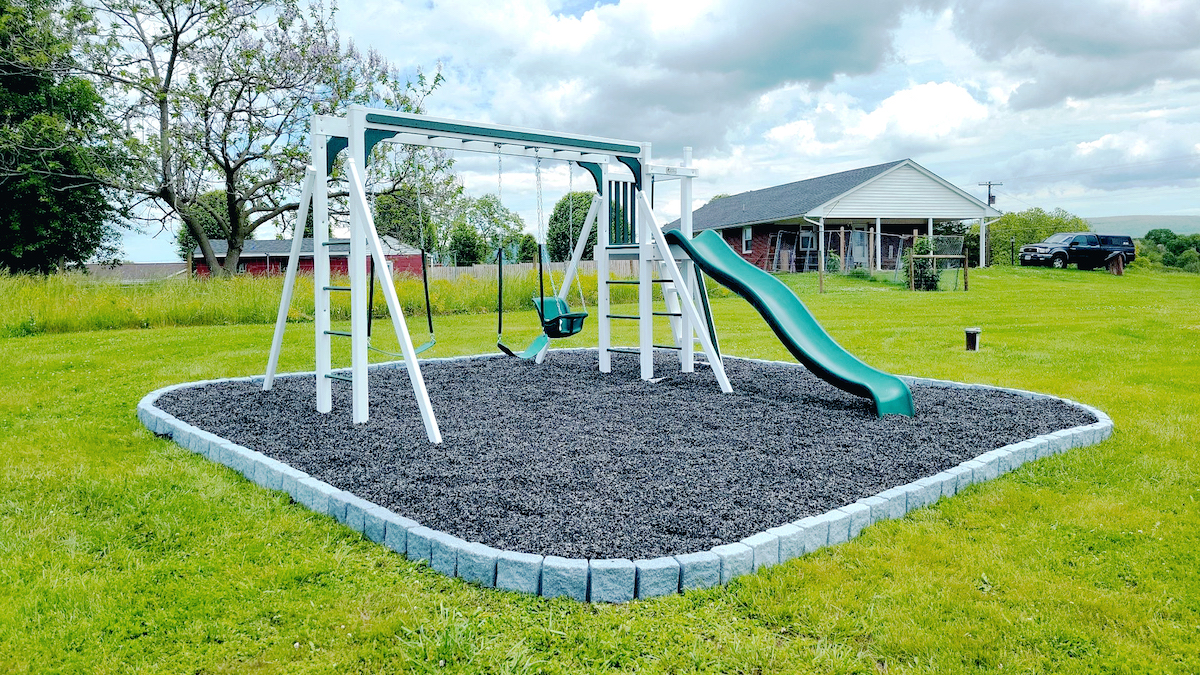 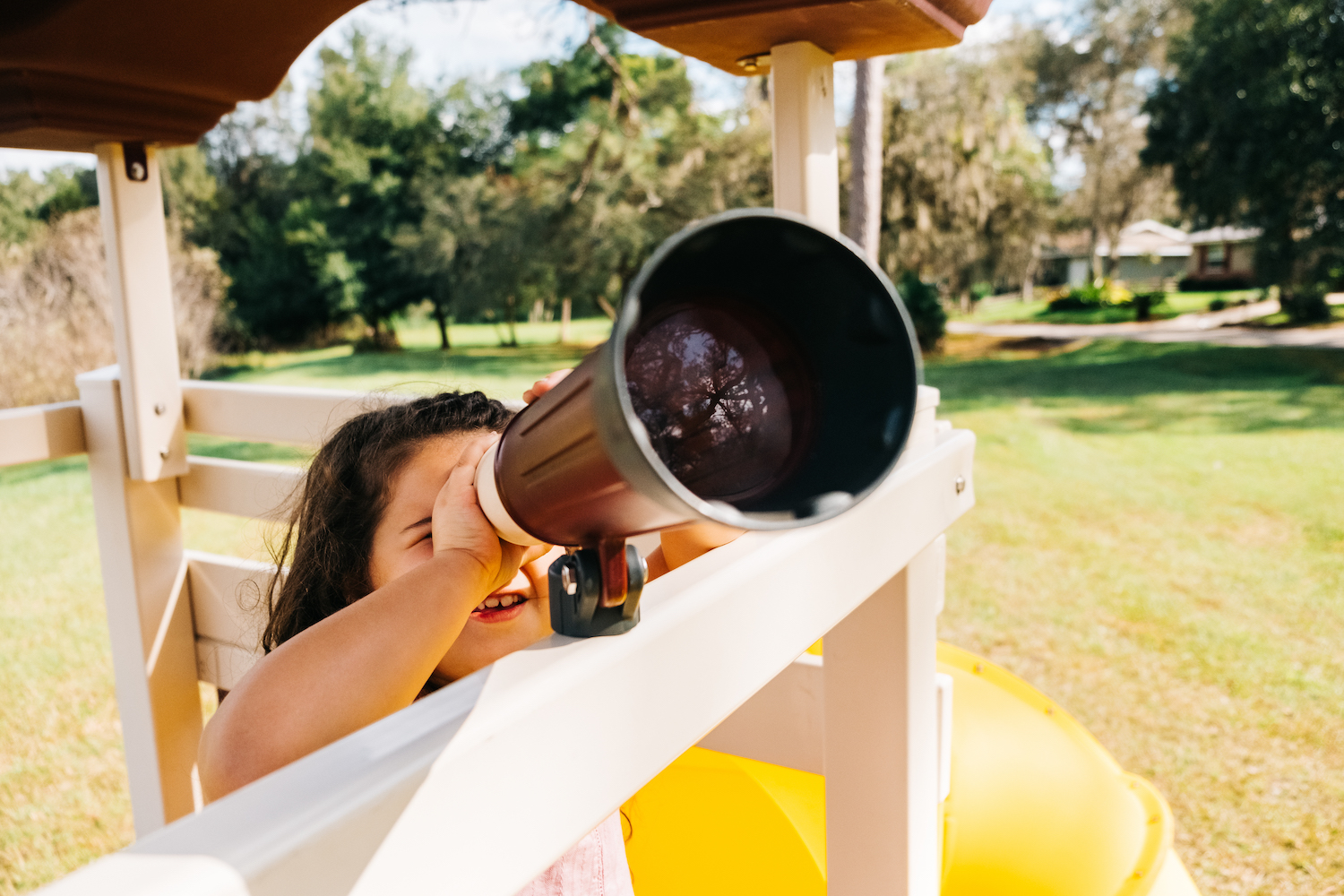 How to Have A Scavenger Hunt On Your Playground 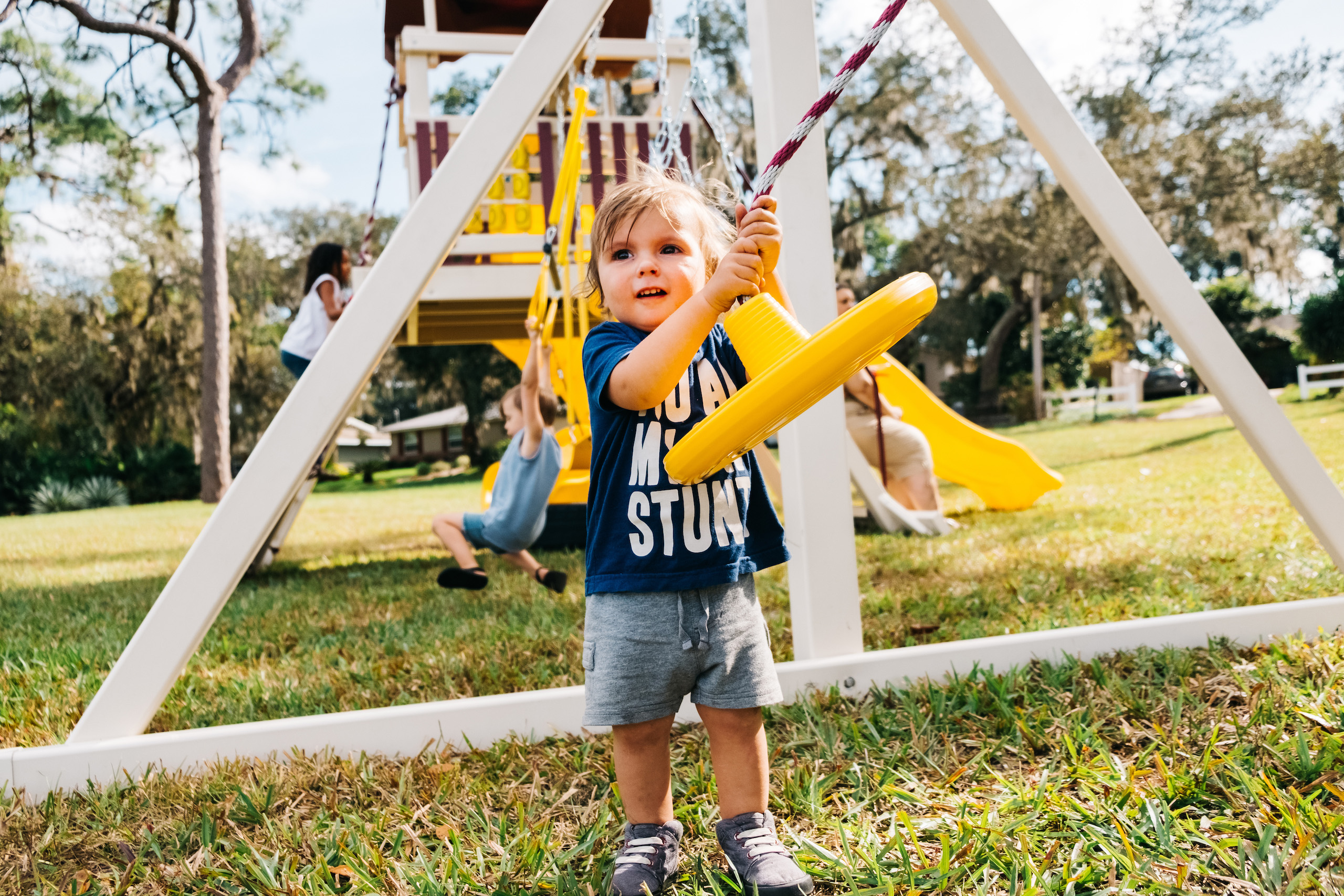 How to Make A Swing Set Safe For Toddlers

Plan, Design and Search All Our Products 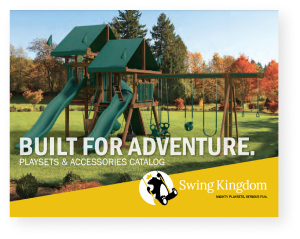 Want a catalog? No problem, enter your email address and receive a free digital copy!